The Society wanted to develop an engaging mailed appeal to inspire more supporters to leave a gift in their will. They also wanted a film to show at legacy events, on their website and with other legacy communications.

Enter Jackie, a wonderfully loyal supporter of the charity, and a lady who had a huge amount of gratitude to them for supporting her through her osteoporosis journey, and also her daughters at the beginning of theirs. We made a preliminary visit to Jackie and her husband at their East Anglia home, and then set about storyboarding with our film partners for the project, Zest. A couple of weeks later it was all in the can in one day. Jackie was delighted, and so were all of us.

Gifts in wills make up nearly half of the Royal Osteoporosis Society’s income, and they had forecast an anticipated drop in actual income value in the future because of the changes in economics.

So encouraging new supporters was key. However, it had been four years since the previous appeal, and supporters weren’t used to a legacy ask.

The appeal was a success, recruiting 38 new supporters who told the charity they had left them a gift in their will or would do so when they next updated it, along with many requests for more information. And the film, carefully edited so it could be released under the old name or the new one, and wouldn't have to be delayed by outside forces, continues to engage audiences to this day.

What we’re most proud of

This was our first piece of work for the Royal Osteoporosis Society, and they put a lot of trust in us, both to deliver a great appeal and film, and also to look after one of their most loyal supporters.

We’ve had years of experience working with clients of charities, both at home and in the developing world, and it was lovely to be able to meet Jackie and to hear firsthand her high regard for the charity.

The film and the appeal, from concept all the way through to delivery, couldn't have gone more smoothly. They’re an amazing team to work with, and they were very nice about us too! 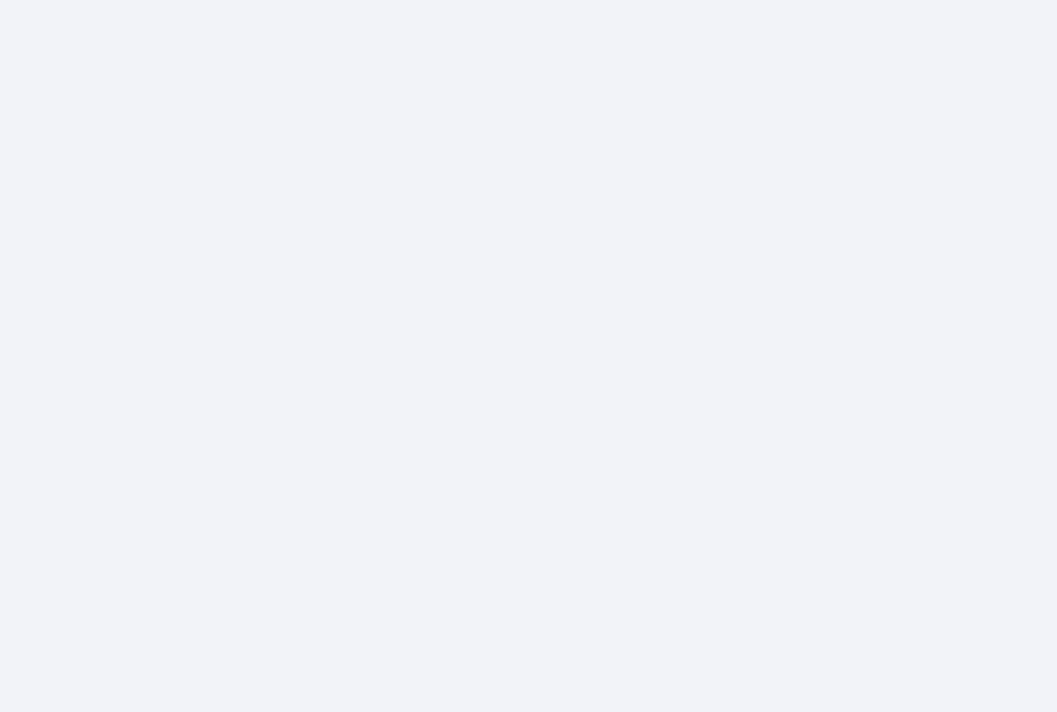